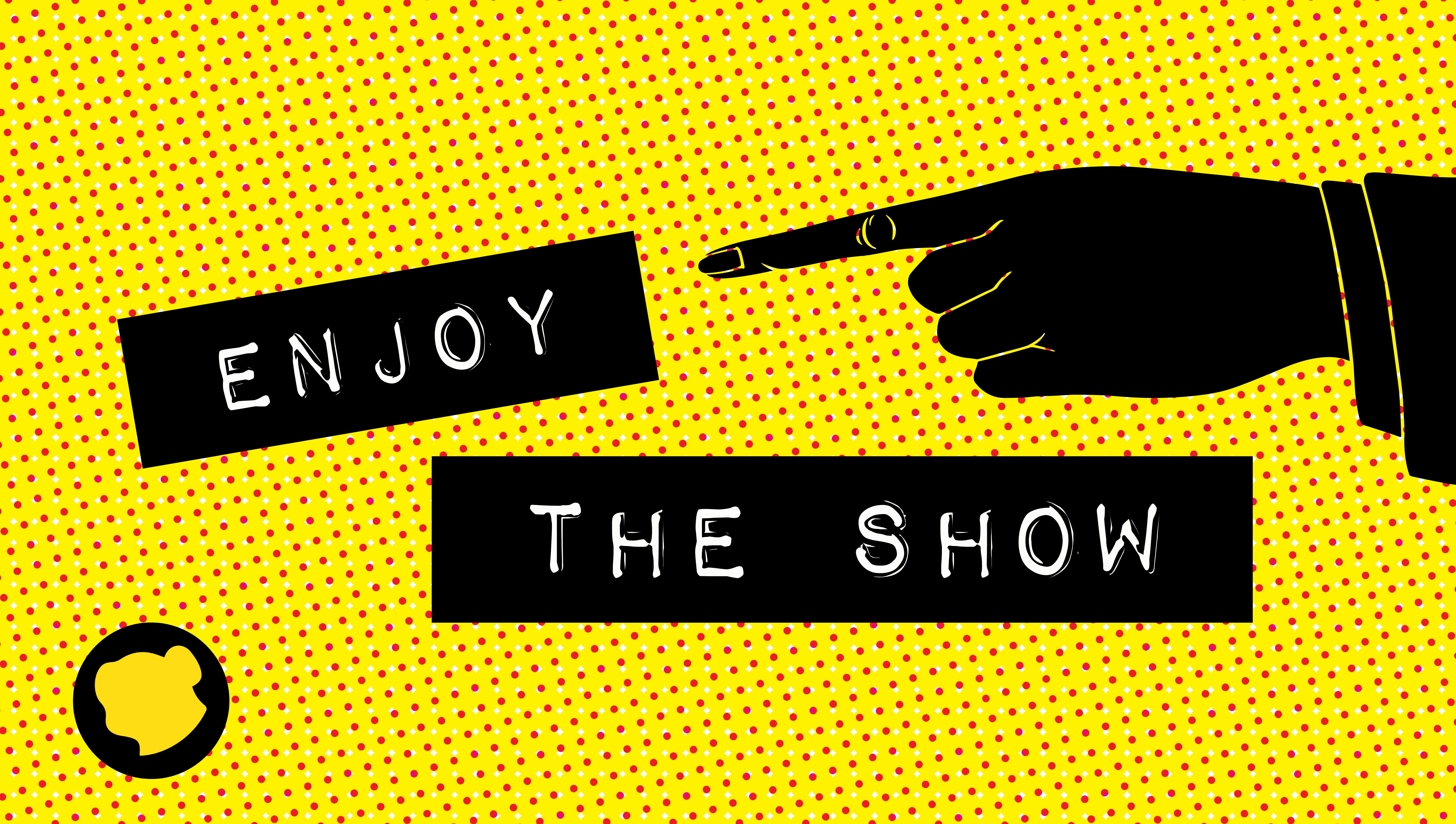 Ben Seidensticker: Ben is an improviser and writer from Madison, WI. He improvises with Monkey Business Institute and acts/writes with many performing groups in the Madison area.

Alex Devaux: Alex is a slacker.

Todd Dale: Todd is an improviser/professional nerd from Madison, WI. He takes improv classes with Monkey Business Institute. Todd can also be found improvising one-man scenes for his baby daughter and playing Dungeons and Dragons like it’s going out of style.

Claire Kannapell: Claire is an improviser and musician from Madison, WI. She performs improv with the Monkey Business Institute and double bass with the acoustic trio Old Oaks.

Andy Schrage: Andy is an improviser from Seattle, WA.  When he’s not engineering laughs, he’s performing for his cat Cleocatra and dog Joan of Bark who don’t find him that funny.

Improv Style: Our show opens with our characters introducing ourselves in ways that give the audience clues to their personalities and relationships. Ted Delorme plays the role of Frank Connor, a genial sort who relies on support from the rest of the team to run the club. Entertainment booker and promoter R. Zucc (Running Zucchini) knows, personally, every A-list celebrity of the last two decades. MC/DJ Slash knows every song recorded since the ’50s and always has the perfect reference. Frieda Conchita, a former pole dancer and president of the local Pole Workers Union, prides herself in providing the best home cooking in Davenport Iowa. Bartender Patty Lowery, everybody’s ;sweetheart, has a degree in psychology but delights clients with her warm heart, inscrutable aphorisms and inventive cocktails. Using a suggestion from the audience, we use that as a springboard to move our characters through explorations of their relationships, how they rely on each other and disagree and how, as a team, they handle the pressures and exigencies of the nightclub world they inhabit.

This will be a virtual tournament held on Zoom and live streamed to Monkey Business Institute’s YouTube channel.

Each team will be given a 20-minute slot to improvise however their heart desires, and the audience will vote on who moves on to the next round of the tournament.

The YouTube link will be sent to audience members close to showtime.