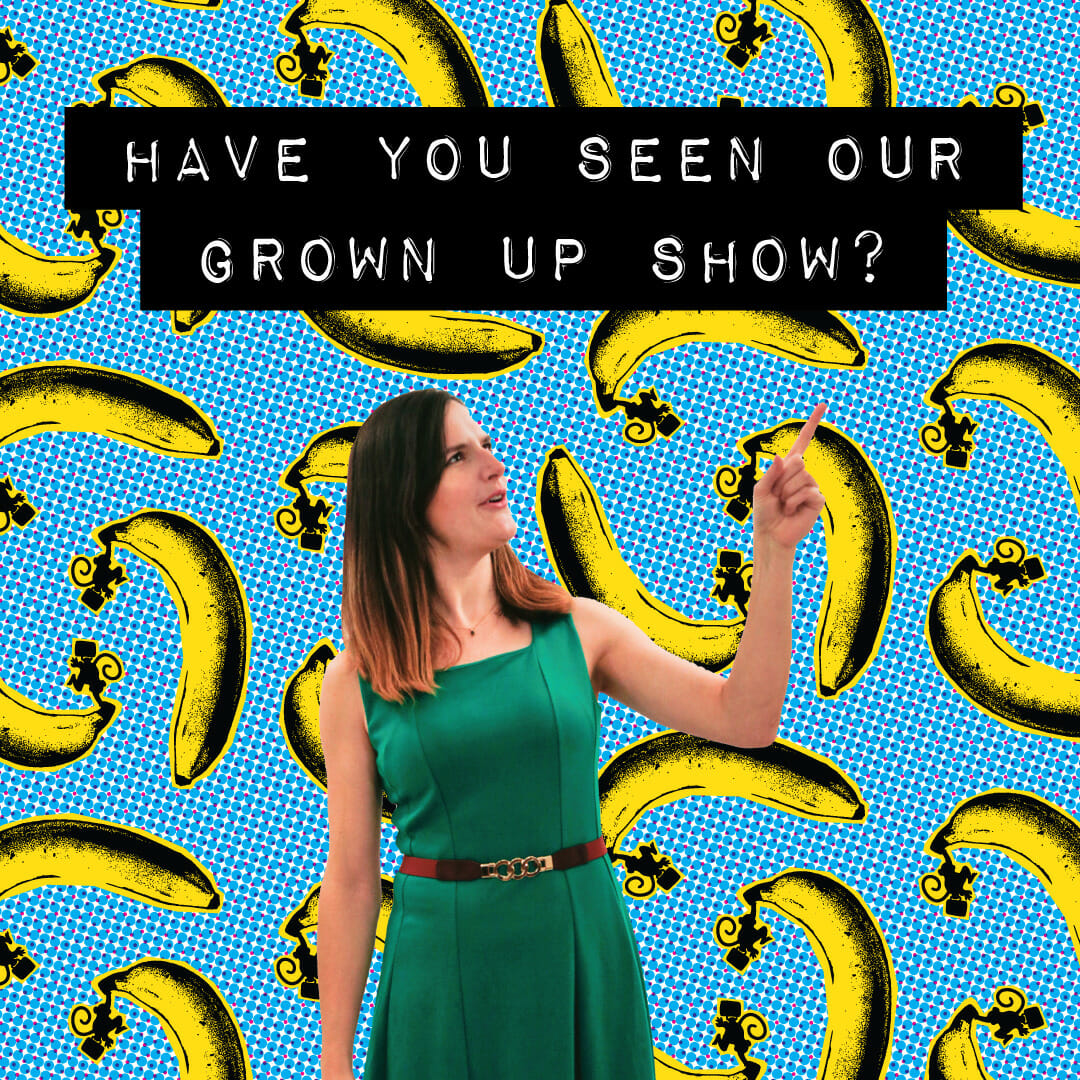 It’s a Grown Up Improv Show by Monkey Business Institute. We’re back at Flavors! Wine Bar to delight our wonderful audience once again with Madison’s Best Comedy Group (Madison Magazine 2021)! Our Grown-Up Show features two acts of hilarious improv comedy. This show is for people who like their improv a little bit saucy, so […] 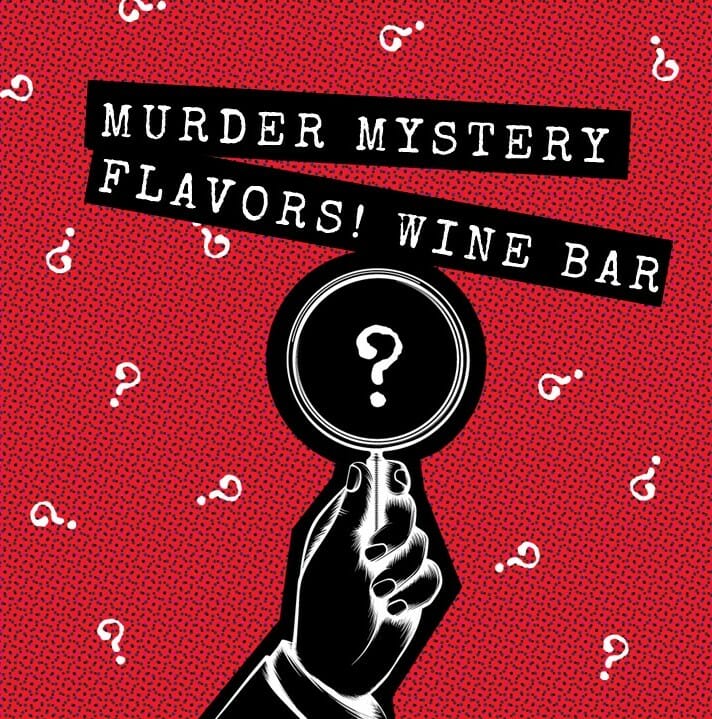 A Halloween Murder Mystery by Monkey Business Institute! It’s that whispy, soft voice from over your shoulder in the dark breathing out, “join us, jooin usss, jooooiiin ussss…” as we return to Flavors! Wine Bar to perform a Halloween story so dark and so hilariously over the top your bones will shake with laughter and […] 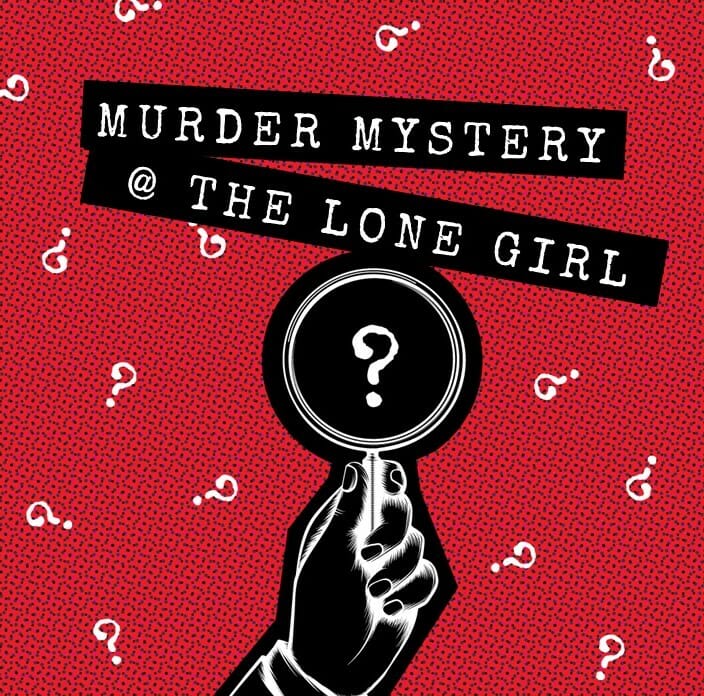 Murder Mystery Dinner Hosted by The Lone Girl Brewing Company In the northern shadows of Madison lies the quaint Waunakee … but quaint it ain’t as the darkness is revealed through a murder mystery dinner at The Lone Girl on October 29th. Come in costume for this special Halloween dinner that will frighten the laughs […]