An Improviser’s Call to Action 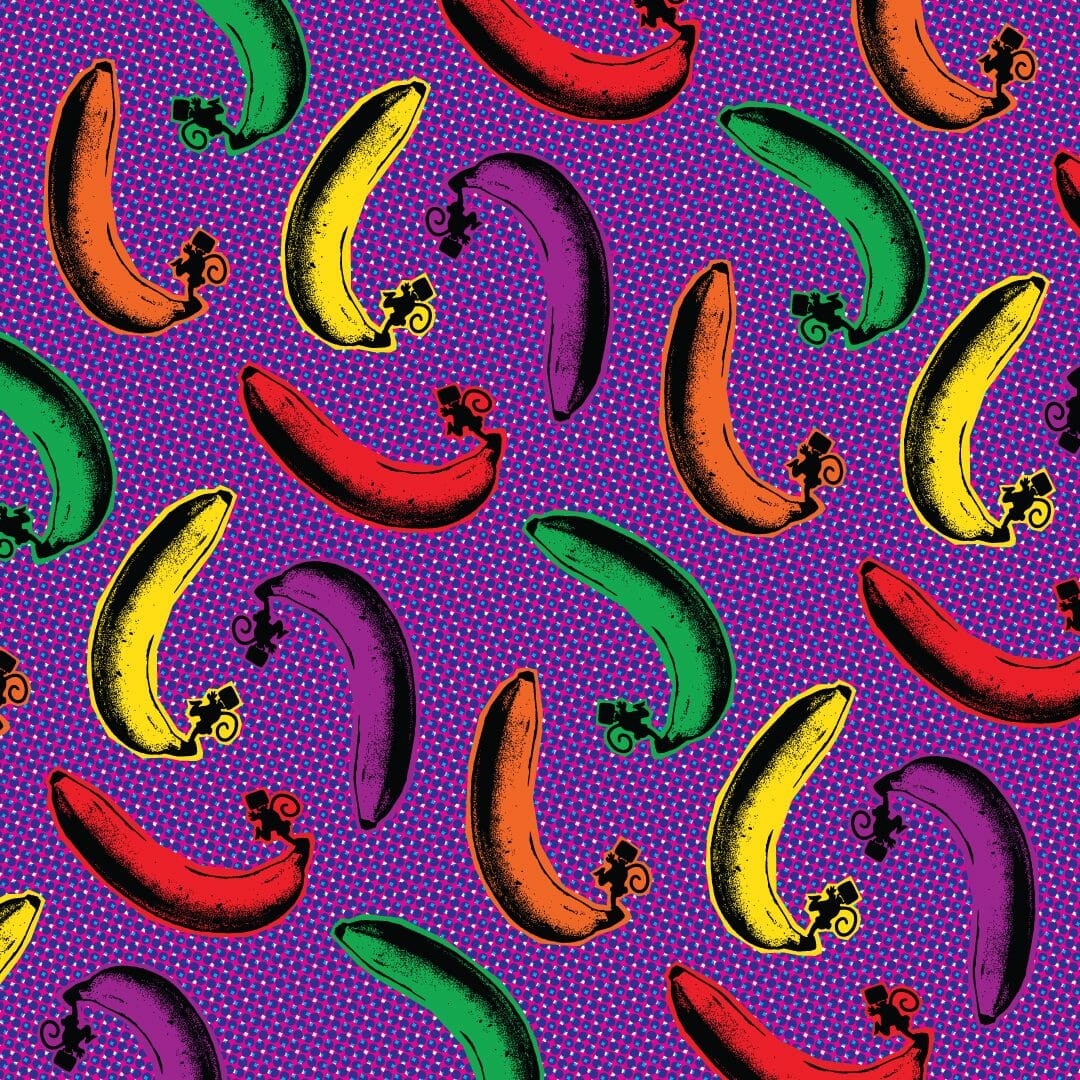 I was raised with a strong conviction to treat everyone with the same level of courtesy and fairness. As the owner and creative director of Monkey Business Institute, I rarely engage publicly in politics; I believe our job is to entertain and teach every person who seeks us out—regardless of political leanings, race, gender, sexual orientation, religion—across the rich spectrum of humanity.

But some things are larger than politics. The sadness, anger, and activism that have followed the tragedy of George Floyd’s murder at the hands of the police are justified, and not, despite what some might say, political in nature. They represent larger issues of human ethics that need to be brought out into the open and changed.

One thing I love about our troupe, and really about the global improv community, is that we’re made up of thoughtful and ethical people. Through our words and deeds, we express outrage at the centuries-old cancer of systemic racism in America. There is still a long long way to go in the improv world to achieve real equity. There is no way white improvisers can truly understand what people of color go through each and every day. But the vast majority of us are willing to examine our own biases and contributions to racism and work to educate ourselves on how to be a part of the solution instead of the problem.

Monkey Business Institute strongly supports the fight to end systemic racism in our country. As one step toward that end, we are offering two scholarships for improv training specifically for new and returning improv students of color.