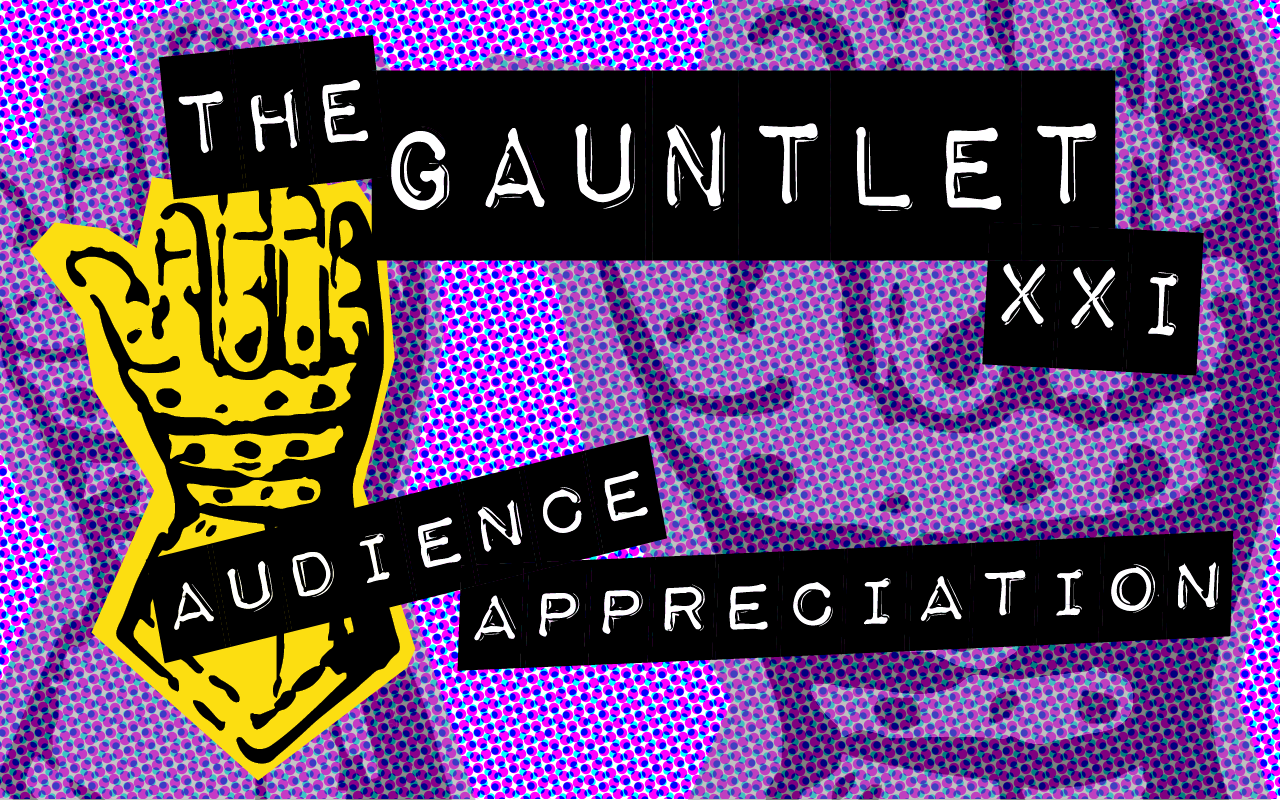 Friday Night Is Alright For an Improv Comedy Fight

Watch improvisers face off against each other during MBI’s winner-takes-all show: The Gauntlet.

We’ve been incredibly fortunate to have such a supportive community of improv comedy enthusiasts. You guys rock. As a way to show our gratitude, this show – created by Brett Hermanson – is dedicated to the best fans in the world!

If this is your first Gauntlet show, here’s what you need to know:

The winner of each Gauntlet competition creates the following Gauntlet competition, which can involve ANYTHING they can imagine: hilarious challenges, feats of comedy, boundless trickery, cunning deception, or outright pandering to you — the audience. At the end of the night, a new champion is crowned. Get your tickets today and witness this knock-out drag-out all-out literal laugh-out-loud comedy riot.