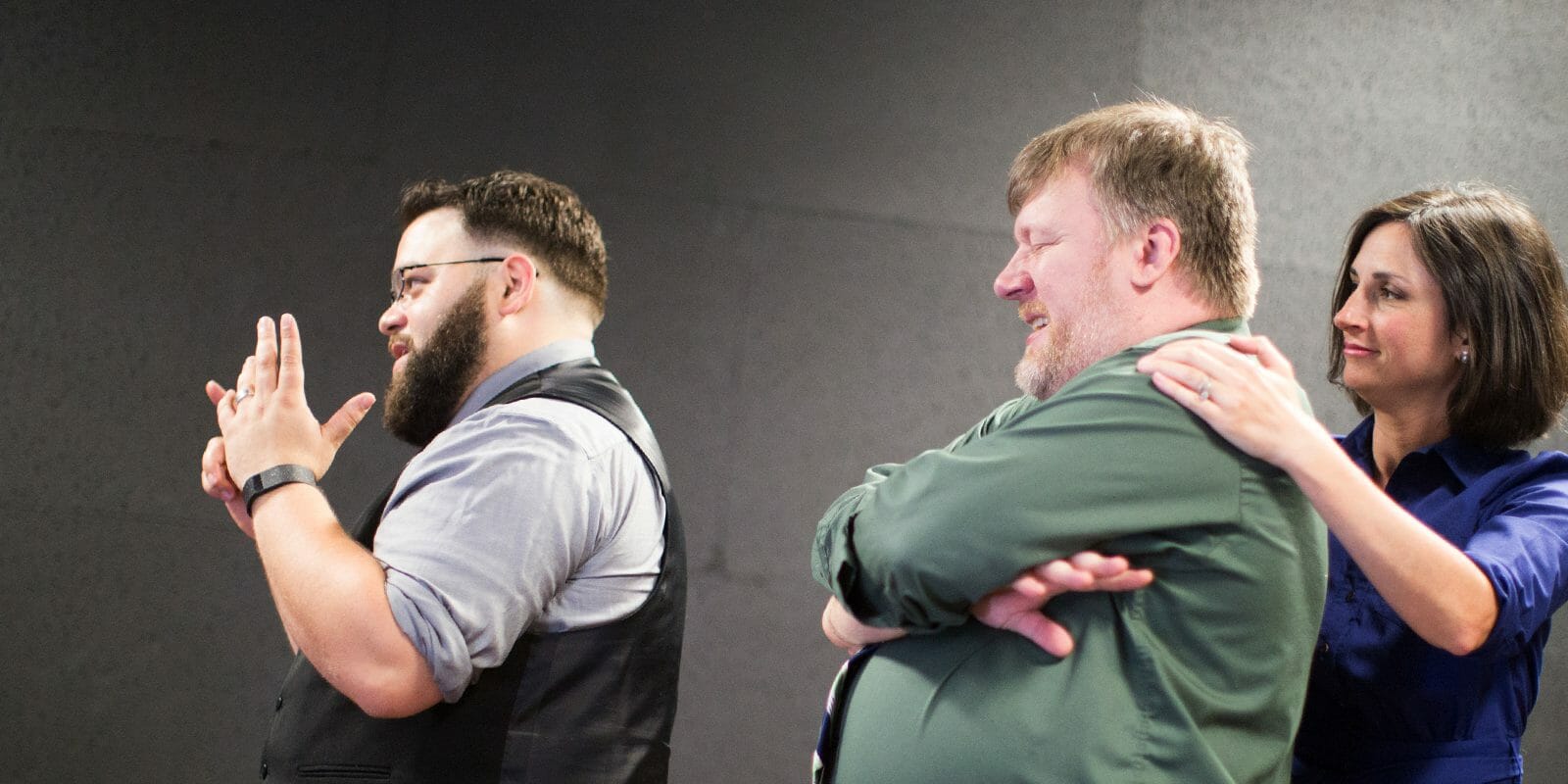 A Message from the Main Monkey

My name is Brad Knight. I am co-founder and owner of Monkey Business Institute. I bear a striking resemblance to the guy in the image to the right.

This is our first installment of a brand new blog section called Brad’s Corner. In each post I’ll be waxing poetic about happenings with MBI, the improv world at large, or just something that’s rattling around in my head. I hope you’ll enjoy it.

For Brad’s Corner #1, I thought I’d toss out some Monkey Business Institute statistics for your reading pleasure.  These numbers are straight out of my memory banks and have not been cross-referenced by any reputable sources. If you feel any are inaccurate, please send all complaints to:

In a little over a decade, we’ve grown from a ‘mom & pop’ organization (well…’pop & pop’, technically) to a full-service improv company (S-corp, technically).

Leading MBI, and watching it grow from into what it is today, has been a joy and a privilege. And the best is yet to come. Thanks to everyone who’s helped make it a reality.

Stand-up & Improv Come Together for The Merge