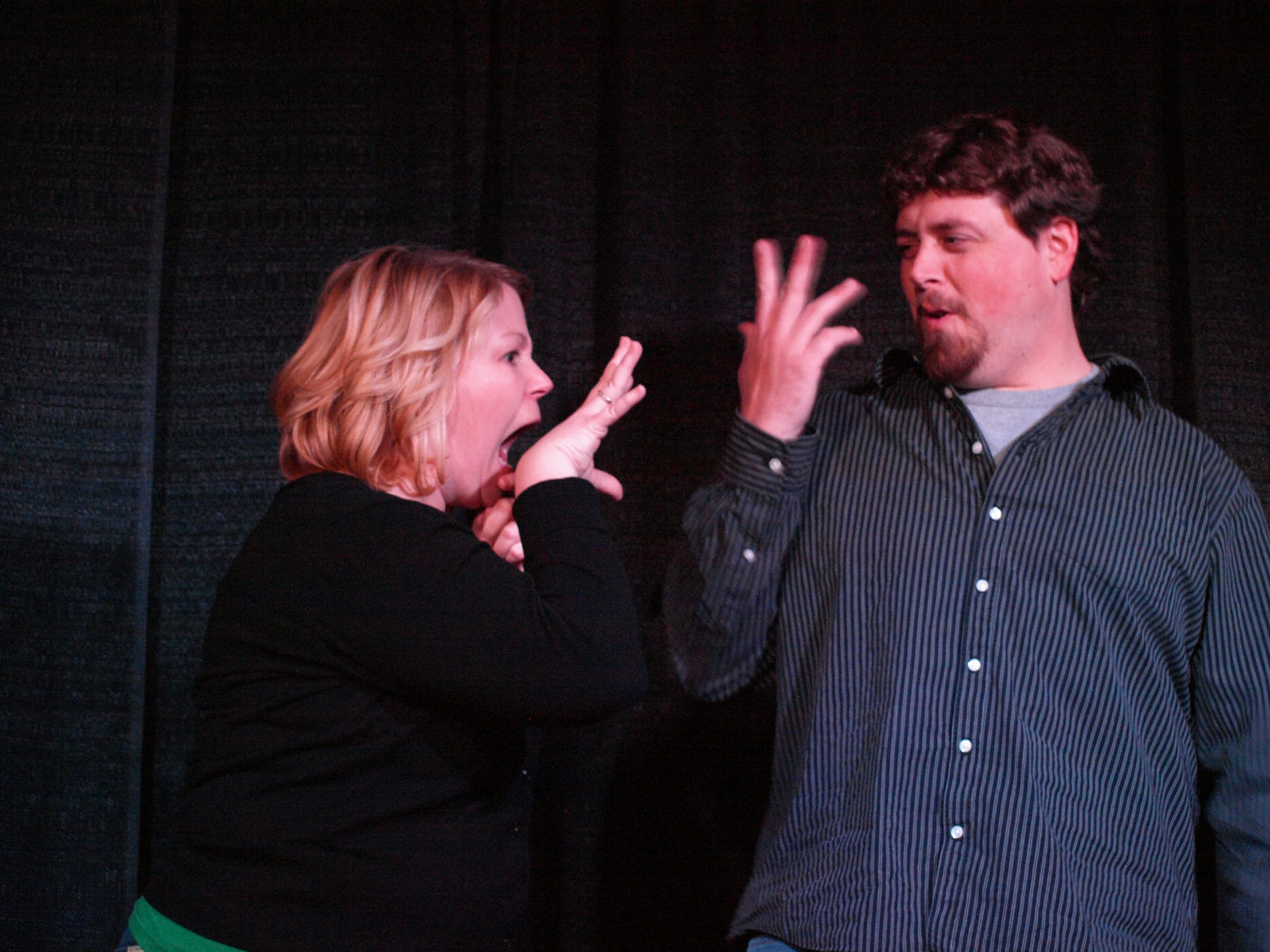 Stand-up & Improv Come Together for The Merge

Beneath the streets of Madison’s east side, a movement has started. Calling into question the status quo, this secret gathering of like-minded individuals is quietly gaining momentum. Some call it unprecedented, a dismantling of traditional norms. Regardless of what critics may be saying, stand-up comics and improv comedians are setting aside their differences—if only for a night—to perform a show they refer to as The Merge. 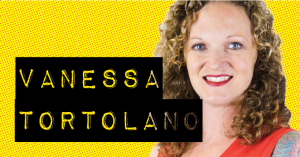 Under the aegis of Monkey Business Institute, The Merge is a comedy show that features both stand-up comics and improv performers. “You won’t find any other show like it. Most comedy shows are usually just a stand-up show or an improv show,” explains Vanessa Tortolano, The Merge’s host. “It’s a fun show for the audience, because you get to see up-and-coming stand-up comics from Madison and Milwaukee, as well as improv from some of the best improvisers around.”

In the past, a show combining stand-up and improv may never have gotten off the ground. However, animosity between the two groups has thawed in recent years. This is due, in large part, from the efforts of comedians—like Tortolano, who perform stand-up and improv. “I’ve been with Monkey Business Institute for over 5 years, and active in the Madison stand-up scene for about 3 years. I’m the official Monkey in the Middle, bridging the divide between stand-up and improv.”

You can catch The Merge every third Saturday of the month at 10:30pm. Tickets are available online (recommended) or at the door. Members of the public are welcome.

More information can be found by zipping on over to www.monkeybusinessinstitute.com/the-merge or on our facebook page.

A Message from the Main Monkey