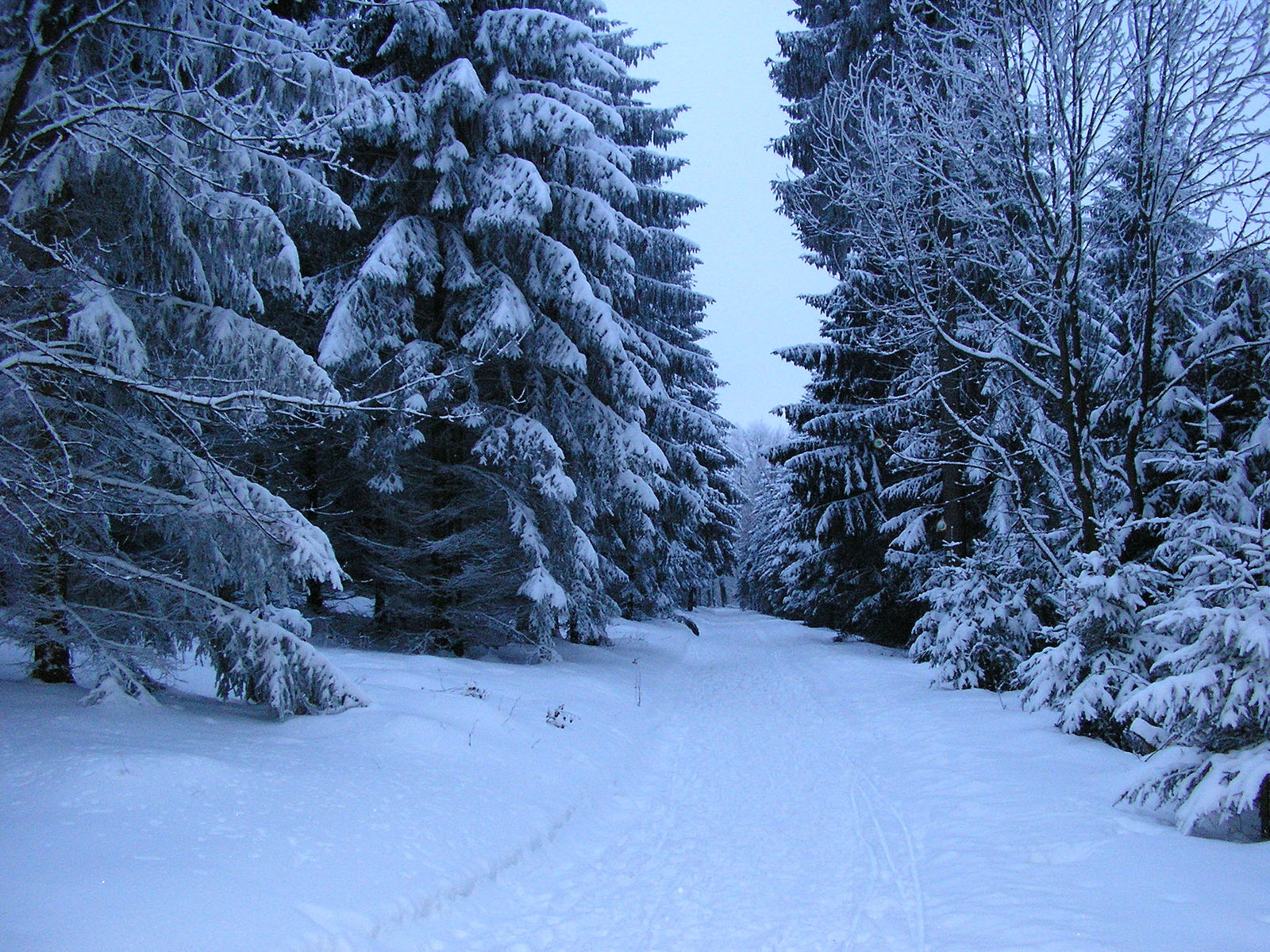 to rescue Madison residents from impending bout of winter blues.

Last winter, many Madison-area residents found themselves glumly staring out windows, and with deep sighs, wondering how they would ever survive this grim, snowy hellscape we call home. Government agencies reported a significant increase in the sightings of “Gloomy Gusses”, “Pouting Pats”, and “Sad Sallys”, compared to just six months earlier. Incidents of winter-induced passive-aggression steadily climbed from early January and peaked just before the end of February. If that was not bad enough, climate scientists are not optimistic that we won’t see a repeat of last year’s winter weather woes. Residents of sun-deprived, frost-afflicted wastelands, such as Madison, are being advised to take precautions to avoid being ravaged by another season of Winter Blues.

Luckily, a local team of rogue scientists may have found the cure for Winter Blues. In their findings, which some are calling “breakthrough”, and saying things like, “duh, it was right in front of us the entire time”, and “that’s some deep, brain-aching thinky stuff”, researchers suggest that “planning activities” to “keep us occupied” in a “positive social setting” could help reduce negative behavioral tendencies closely correlated with living in an unrelenting winter nightmare.

One such activity to consider, the researchers casually suggest, just as an example, in case, y’know, anyone is, perhaps, racking their brains for ideas and coming up with nothing better to do than launching head-first into a snowbank like a cartoon ostrich (they don’t do that in real life – sorry), is an improv comedy class.

As life is full of mysteries and coincidences which our puny human brains cannot possibly wrap their minds around, Monkey Business Institute just happens to host an introductory improv comedy class. If you, or someone you know (and you feel agency to register them for such a thing), are interested in fighting the Winter Blues with some laughter, now is the time to sign up for MBI’s Level One: Introduction To Improv class. This course will cover the basics of improvised comedy in a fun, supportive setting. MBI cast members will teach you the basics of scene creation and collaborative creativity, in addition to some of the most popular improvised comedy games. This class culminates with you and your classmates naming your team and putting on a performance for your family and friends.

TL/DR here is a breakdown of the details:

Who: Monkey Business Institute
What: Level One: Introduction To Improv
Where: The Vault, 1709 S Park St, Madison, WI 53713
When: Thursdays from 6:30­–9:30pm, January 28th–­March 17th
Why: Bustin’ the Winter Blues
How: Sign up here https://monkeybusinessinstitute.com/product-category/classes/

Kids in the Rotunda!

Make your next party 100% more fun