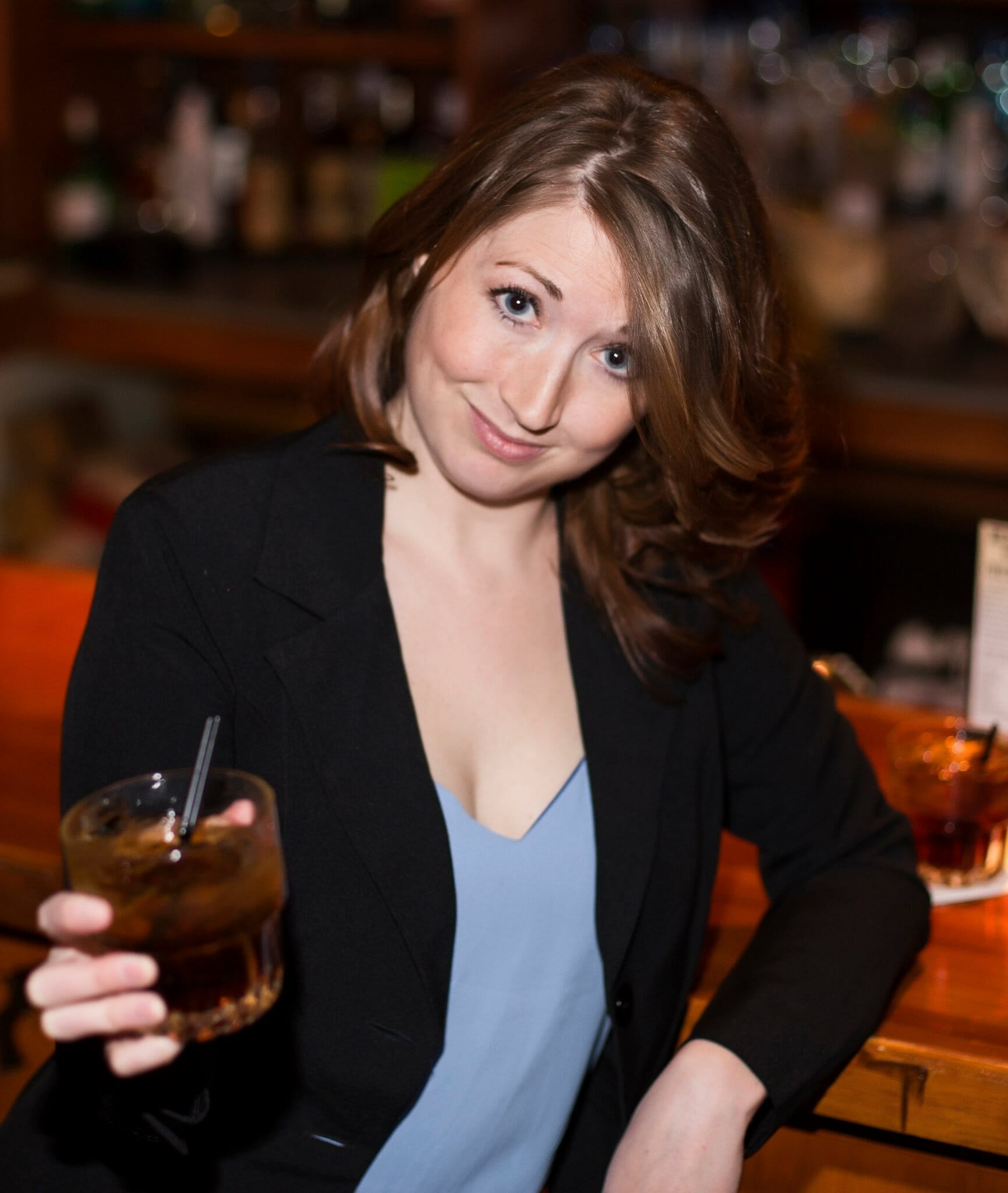 The Merge this weekend will feature stand up comedians Sarah Connor & Niamh O’Neill-Culhane performing with MBI improvisors. Get your tickets now!

Sarah Connor illustrates what happens when you try to paint “sexy” over a primer coat of “tomboy.” Her strong, sarcastic humor fuels a lively and unabashedly honest performance from a mildly misanthropic woman in her thirties still searching for happily ever after. She has been described by drunk audience members as “a sexy Lewis Black” and also as “Really awesome!” by musician Susan Tedeschi, the best comedy judge of all time.

Connor has performed all over the country and has been a featured comic many national festivals, including the Limestone Comedy Festival, North Carolina Comedy Arts Festival, LaughFest, and the Chicago Women’s Funny Festival.

She also studied writing at the Second City and performed as a comedic improviser for over 10 years. She’s a contributing writer to Bridesmaiding.com and is Madison’s undefeated limbo champion two years running. Most recently, she can be spotted performing as one of Les Cougars, a burlesque & cabaret troupe starring women age 35 and over in Madison, Wisconsin. She can readily be spotted intimidating the life out of any man who tries to talk to her.

Win tickets to The Merge