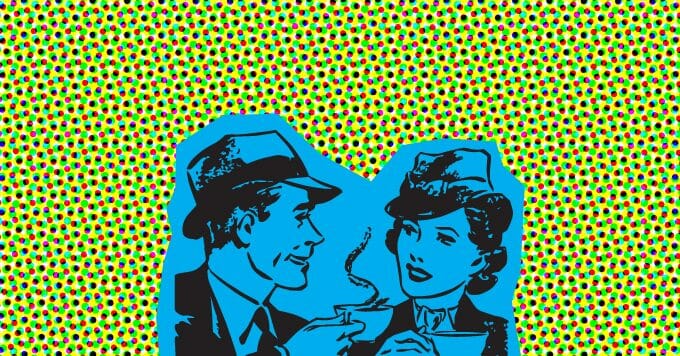 House Blend Shakes It Up
Tuesdays & Wednesdays this March

Here at Monkey Business Institute, the month of March brings a special form of House Blend with an energy all its own—it’s called Mirth Madness! It’s a knockout-style competition that pits two of your favorite House Blend teams against each other with the winning side moving on to the next round based on audience voting. The team that goes undefeated will be the undisputed Mirth Madness champion!

Here’s how it works

Two of your favorite teams square off in head-to-head improv comedy battle. Each team has 35 minutes to put on the best doggone improv performance humanly possible. At the end of the show, audience members score each performance. The team with the highest score wins, and a winner is chosen. The winning team comes back next week to defend their title.

Get your bracket sheet and join in

Bracket sheets will be available at any of the Mirth Madness shows—grab your own to fill out and make your predictions on which House Blend team will leave the rest behind and rise to glory! Shows will run Tuesdays and Wednesdays the first half of March, and Tuesdays the second half of March. Check Show Calendar for details, including all performance dates and times.

TEAM 2: Ladies of the House

The Show Must (sort of) Go On