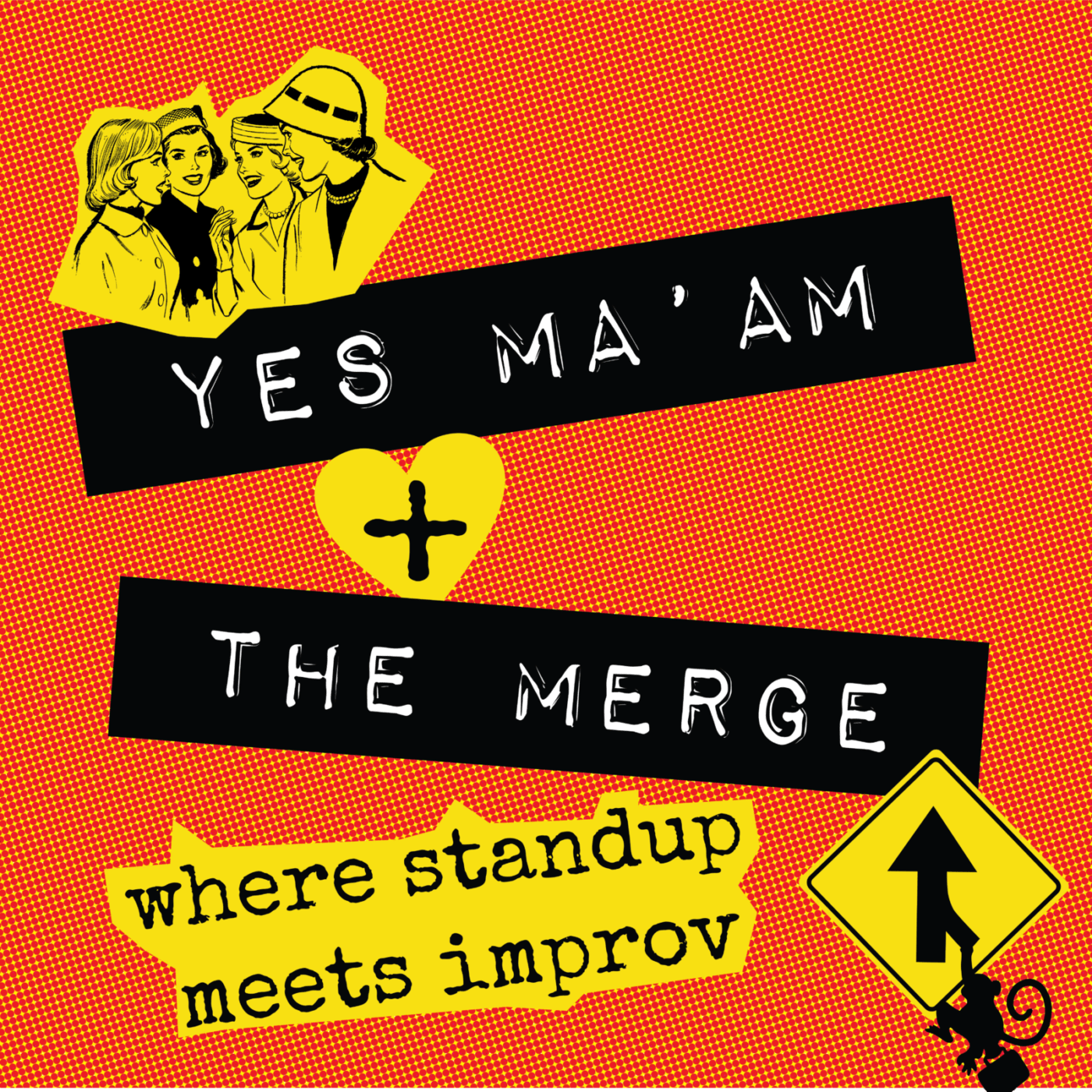 A Comedy Crossover Event For the Ages!

How can so much comedy be packed into one show? That’s a trade secret, friend. Our lips are sealed.

This unique mashup is just one of the many comedy shows taking place during the inaugural Madison Comedy Week. Thanks to Cynthia Marie for including Monkey Business Institute and to the fine folks at Broom Street Theater for hosting this event.

Show information, including tickets, can be found using the links below.

Why: Because it’s Madison Comedy Week, you crazy kid!

From the Women Of Monkey Business, it’s Yes Ma’am